First of June is one of the most cheerful holidays of the year. What a better way to celebrate it than to organize a party for the children and to witness their happiness and joy?

It was a pleasure for Avant-X Technologies  to organize a wonderful event, filled with fun and games for the children of the employees of Casino Technology. The party was held in CDS. The children over 7 years old were embarked in an adventure in  Escape Room Multiplex – Mentalist where they played the main roles in Operation “Delta Fox”- Terrorists.

The youngest ones had the chance to use their imagination and create handmade stuff in the specially prepared workshops, under the supervisions of the animators of Mentalist.

Of course, the party couldn’t go without delicious candies which were tempting not only for the children but for the parents as well.

Wonderful day, filled with balloons, smiley faces and children’s laughter-Perfect way to celebrate the International children’s day and kind of a team building for the parents as well.Kobe 11 ELite PE 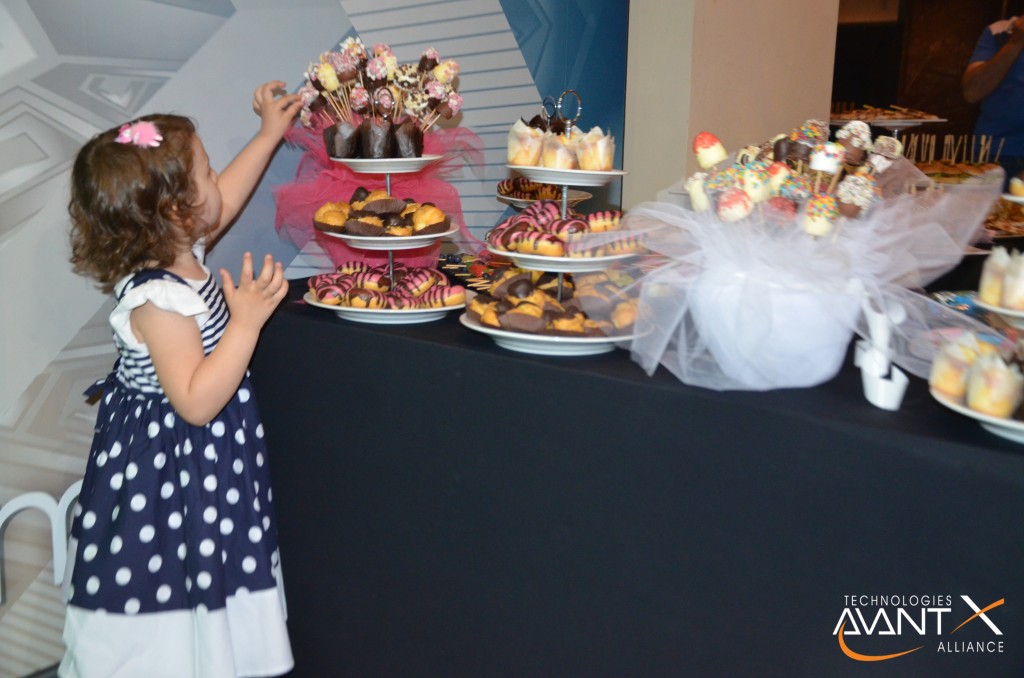 © 2015 Avant-x. All Rights Reserved. Developed by We Work With You